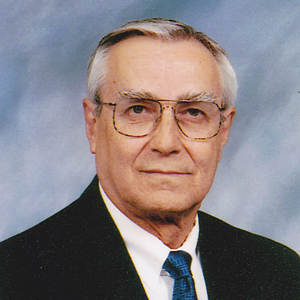 Bobby’s ministry began in 1959 when he was saved and surrendered to fulltime ministry. While getting his education, he served in the music and education field. Then for 25 years, he and his family traveled in Preaching/Music Evangelism followed by 13 years in the pastorate. He re-entered evangelism in January, 2007. He has written several songs and has recorded several music projects.  He not only serves in Revivals, Concerts and Bible Conferences in the USA but since 2004 had a Ukraine ministry taking teams to conduct VBS in the summer and a Witnessing-Crusade ministry in the fall until the Russian rebels took over that part of Ukraine in 2014.  He continues to provide several of his study books and Bibles for about 25 churches in the rebel-held area in Ukraine.  He has co-hosted a Holy Land tour for 29 trips. His wife, Jeannette, has faithfully served with him for sixty plus years.